With this cable you can convert your 30 day battery Xtreme Life Hidden Camera to a 90 day system. This cable lets you quickly retro fit to the 90 day battery (A1029). 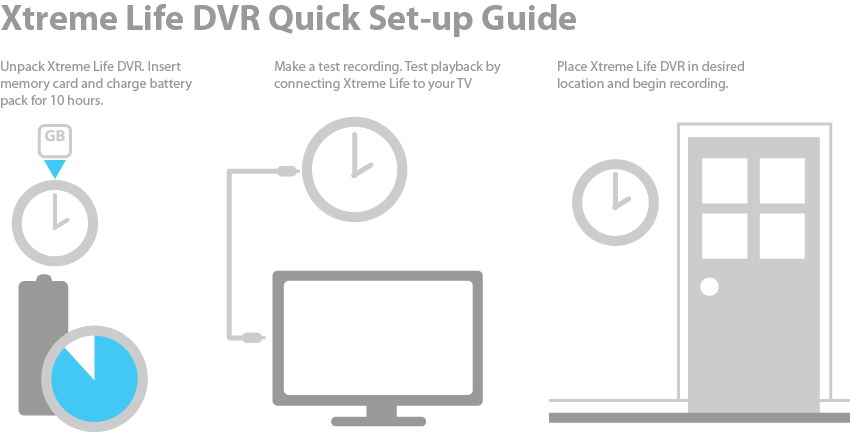 Xtreme Life DVR can be set up in 5 simple steps.

It helps to have your TV user’s manual nearby since you may need to change video input on the TV used for initial set-up.1. Take the unit from box and ensure you have received all included items.
2. Open the device to insert the memory card into the memory card slot and connect the battery, turning it on after the connection is made.
3. To confirm the device is ready, connect the provided video cable from the unit to your TV video input and create motion in front of the camera to see a live video feed and make a sample recording.
4. Your device is now ready to be placed in the area of desired surveillance.
5. Default recording setting is PIR detection. Once the power is turned on and the device recognizes the memory card, the DVR will begin to record based on PIR detection(see note below).

Each Xtreme Life™ DVR has a built in PIR sensor that detects levels of infrared radiation, the use of which makes the battery life so long. Everything emits some level of radiation. The hotter an object is the more radiation it emits. Changes in radiation levels are considered as motion by the DVR, which will then turn on and begin to record. The PIR sensor requires very little power, so the DVR will be off even though the PIR sensor is still detecting radiation. When the PIR detects a change in radiation, the DVR will turn on and begin to record. The DVR takes approximately 3 seconds to turn on and start recording. 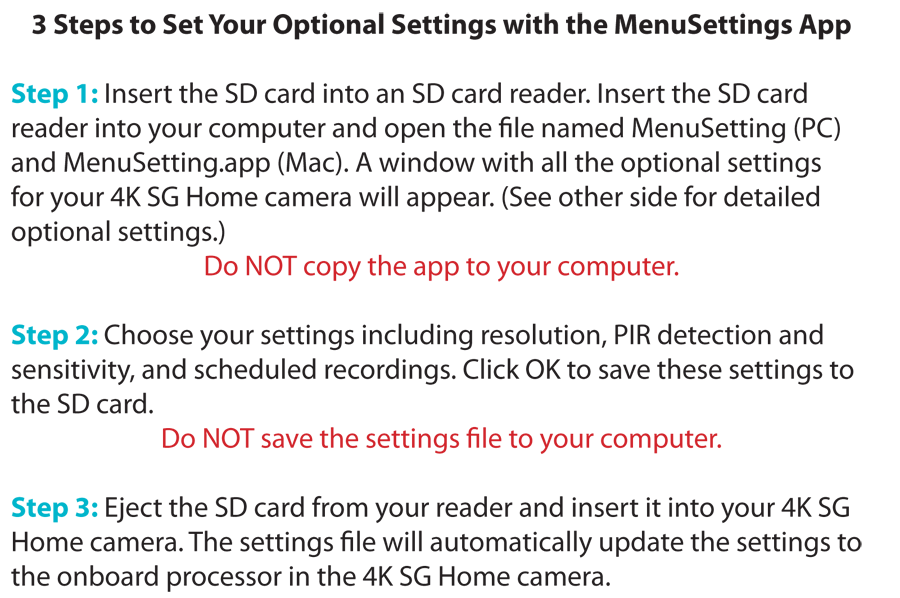 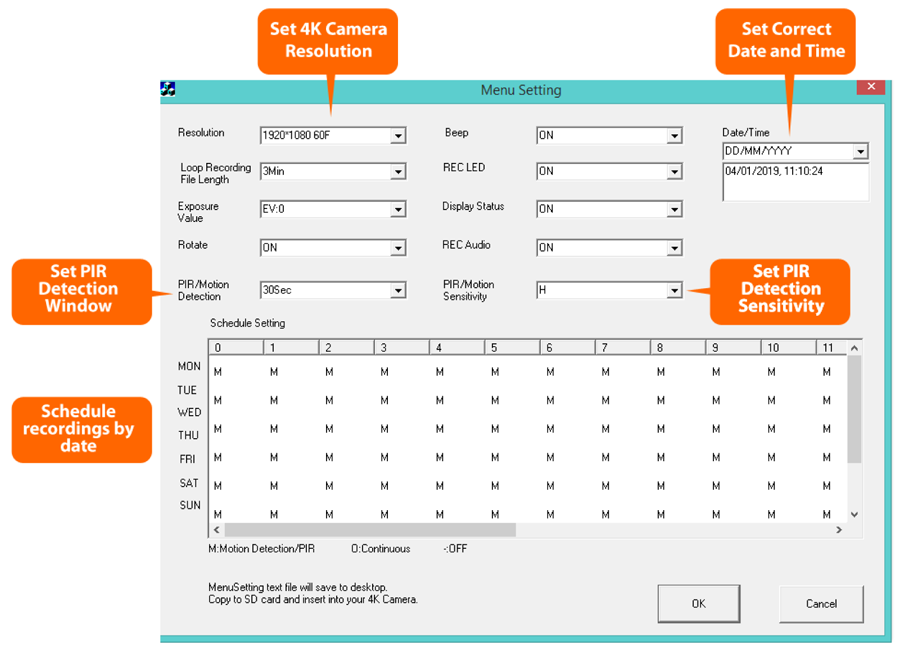